“When to travel to Laos?” is one of the questions we’re asked frequently by clients who want to visit the “Land of Elephants.”

That’s when we ask a few questions of our own:

The reason we answer a question with more questions is because the best time to visit Laos depends a lot on the traveler.

For instance, a few hours of rain each day during the wet season (July-Sept.) isn’t a problem for those who like to schedule a little downtime in the daily itinerary.

On the other hand, if you plan on trekking and visiting the hill tribes, you want to avoid the wet season, because the daily deluge means mud and rising rivers that interfere with land travel. And then there are the leeches! Rising water, though, means smooth cruising on the Mekong, if a river cruise is on your bucket list. 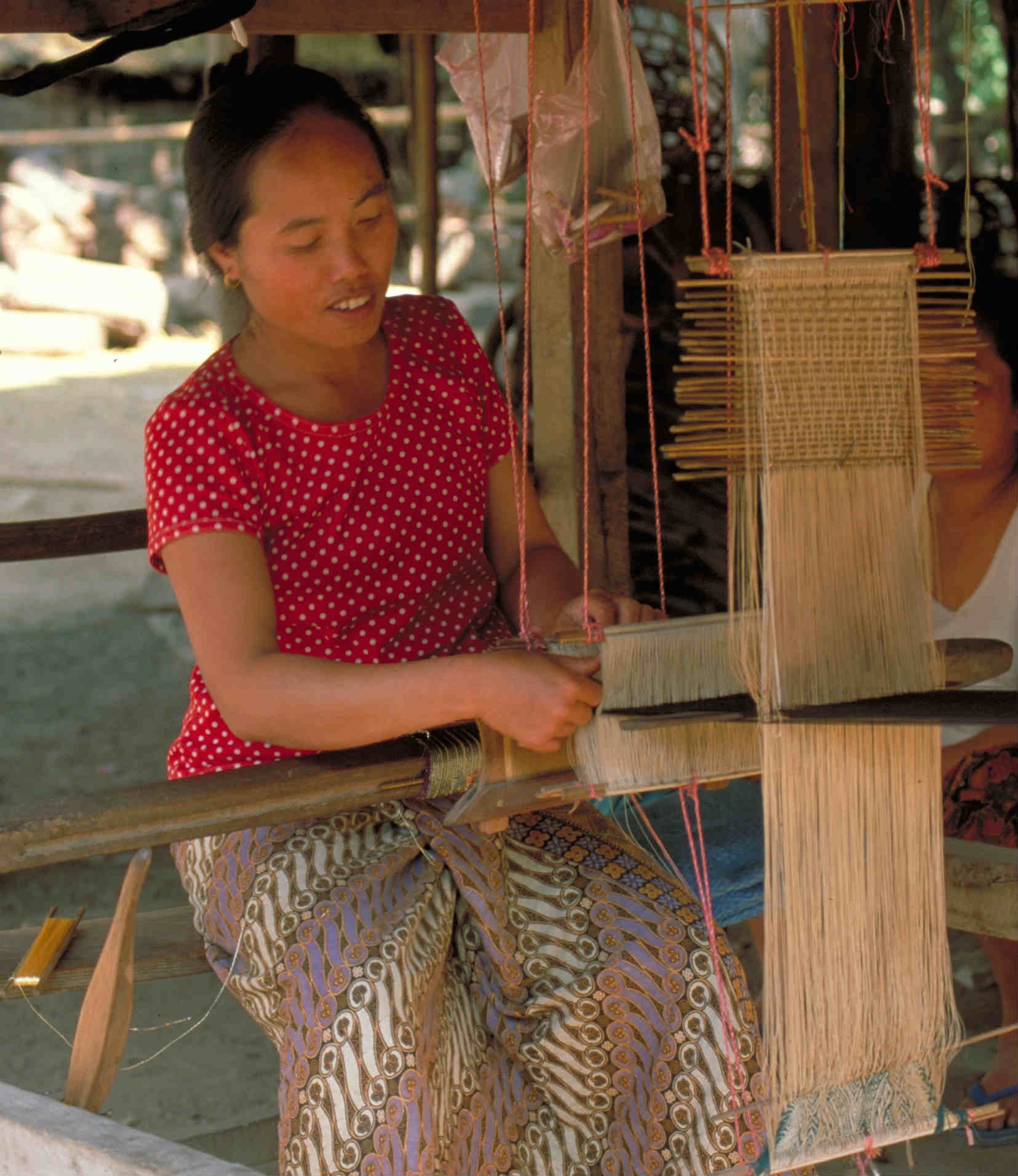 What everyone wants to know is just how hot is it in Laos?

Most days are warm and sunny. However the average 80-degree temperature climbs to 100 degrees in March and April, the hottest months of the dry season.

If you can’t handle heat, late spring is not the best time to go to Laos.

Bottom line: Myths and Mountains schedules most package tours and custom tours of Laos from mid-October through February, because those times are the coolest of the dry season months.

Where To Go In Laos

There’s literally something to meet every traveler’s desire in Laos, which is one reason why the European Council on Tourism and Trade awarded it the “World’s Best Tourist Destination,” in 2013.

Myths and Mountains designs tours of Laos that take you to major sites as well as to places and people of particular interest to you.

So whether you’re fascinated by French Colonial architecture or have a passion for animals, you’ll find sites and destinations in Laos that suit your special interest.

Here’s a list of our top ten places to see in Laos, categorized by special interest.

Culture and Crafts in Laos

For generations artisans among the hill tribes of Laos have created high-quality textiles and are especially well known for their intricate silk weaving.

Nature and Wildlife in Laos

You name the wildlife you’d like to see and chances are Laos has it. Native animals, from Asian elephants to water monitors, Asia’s large lizards, live in this landlocked country. And, with 50 percent of Laotian countryside still primary forest, an adventure tour allows travelers to do everything from kayaking to caving.

Architecture and Religious Sites in Laos 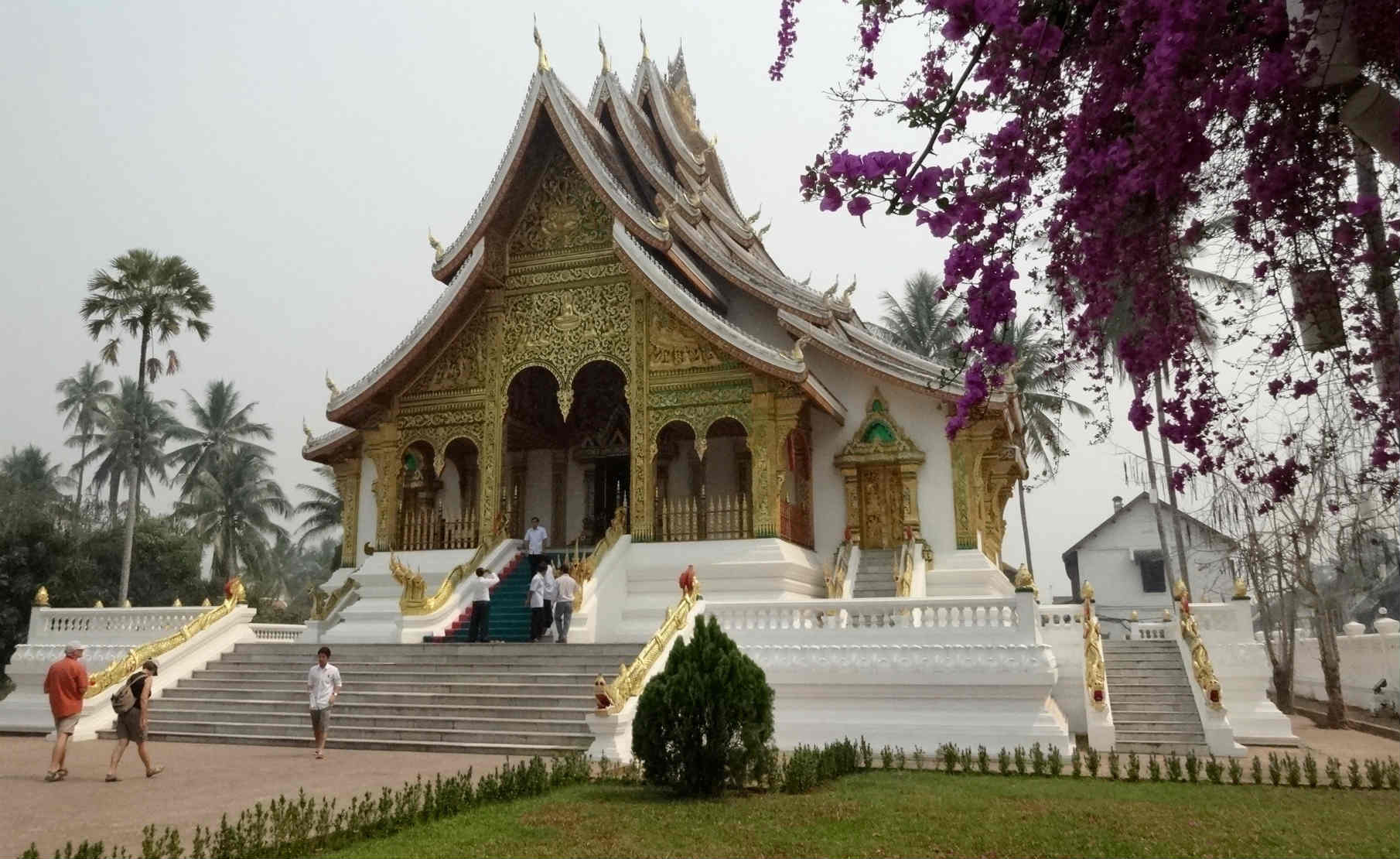 With temples, former palaces and French colonial architecture, visitors with an interest in ancient sites and European influences have much to see.

For a country only the size of Minnesota, Laos offers so much to entertain and captivate visitors. And don’t even get us started on the delicious food!