Tourism in Myanmar has rapidly expanded over the past four years, and if the trend continues–and we believe it will–the traditional foods of the once-isolated country of Myanmar may eventually be as ubiquitous in America as Thai and Indian cuisines.

Foodies call Myanmar cuisine the “last frontier” for Asian foods. There are a scattering of Burmese restaurants in US cities with large Asian communities, but for most people, travel to Myanmar, the largest country in Southeast Asia, is the best way to sample traditional Burmese food. 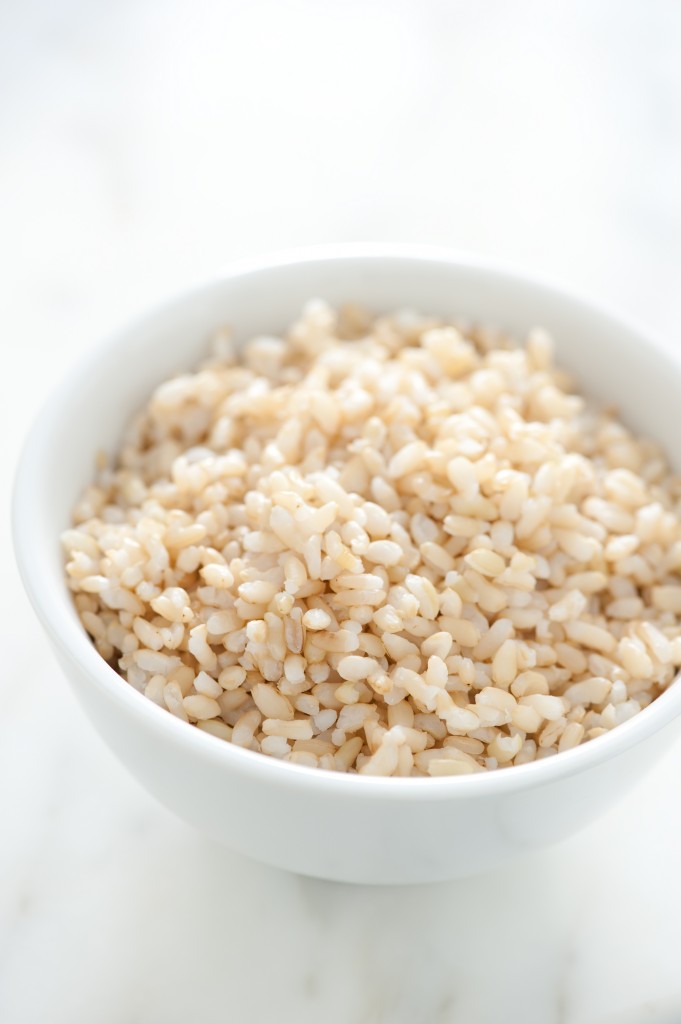 Although restaurants in Myanmar’s cities are beginning to cater to Western palates, there is still an abundance of the “real thing” to tantalize your palate with combinations of hot, sweet, sour, and salty flavors that are uniquely Burmese.

Within the country, traditional dishes often differ, depending on whether you eat them in the north or south. The specialties have also evolved according to the tastes of the predominant ethnic group in a particular region. The mohinga you sample in one area, may be quite different in another.

That’s because each of the 135 ethnicities in Myanmar has its own history and culture, including food culture. Myanmar’s menus also show the influence of neighboring China and India. You’ll find the dumplings and grilled vegetables of China side by side the curries and chapatti of India.

However, there is one constant in Myanmar’s diversity: rice. An estimated 75% of the diet is rice. (The country was once the world’s major rice exporter.) You can have rice for breakfast or as a snack, boiled like a grain or turned into flat, thin noodles. In one form or another, rice gives soup substance and serves as a carrier for curry. It may be sweetened to make a dessert or served nearly dry and sprinkled with roasted seeds and peanuts.

Of the dozens of Burmese dishes, we chose five that you must taste on your Myanmar journey.

It’s not official, but if Myanmar were to name a national dish, mohinga would be it. Flavored with turmeric, ginger, chili powder, garlic and lemongrass, this fish soup is breakfast in a bowl. It’s also, a street-food snack or the main dish of a comforting meal. The fish broth is always served over–you guessed it–rice! In most instances, thin, flat rice noodles.

Rice appears in this dish as rice flour. It’s flavored with chili, garlic, and ginger and combined with water to make a batter. Each finger-sized section of gourd is coated with the batter and deep fried to a golden hue. A kyaw can also be made with potato or onion. 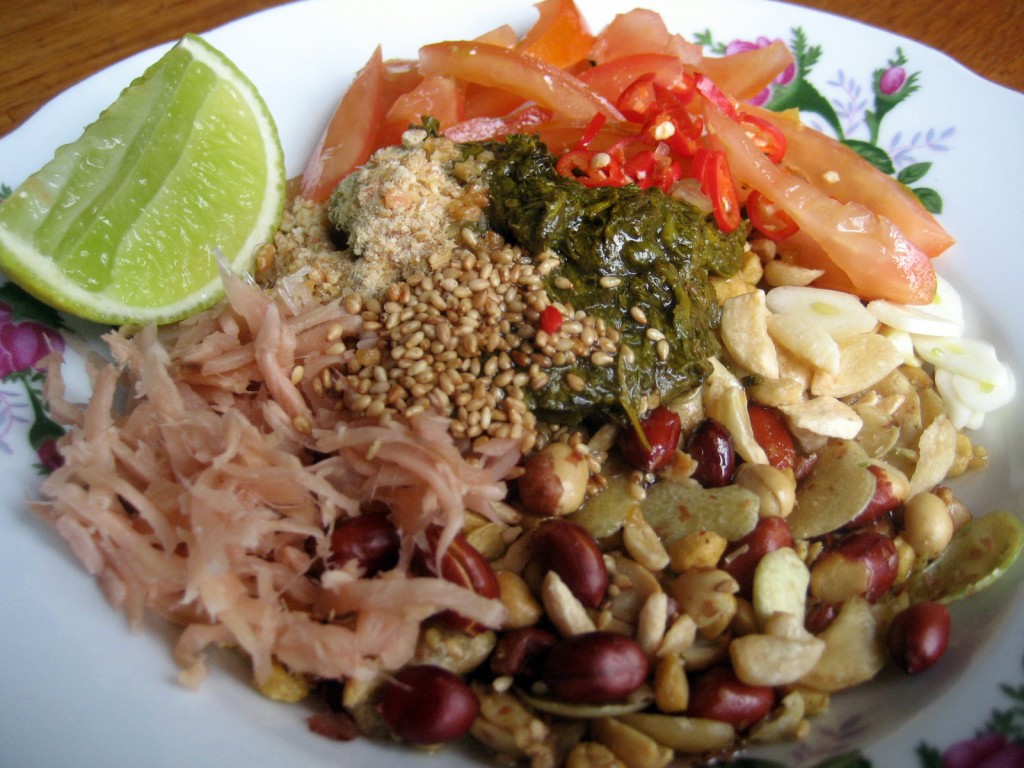 The Burmese give new meaning to the word “salad.” It’s their version of fast food, and the typical base is rice in one form or another. Alternatively, the noodles may be made of wheat. The dominating ingredient may be ginger (gyin thoke), tea leaves (laphet thoke), lemongrass fish (nga htamin thoke) or another of the twenty or so variations. Bits of dried shrimp and roasted sesame seeds and peanuts give the “salad” crunch, and lime juice, fish sauce and/or peanut oil dress it.

Of the many varieties of mee shay (rice noodles with meat sauce), this diced pork version is the one you must try in Mandalay, the last royal capital of Burma.

Ground and strained chickpeas instead of soybeans give this tofu a pudding-like texture. (Turmeric, which seems to be everywhere in Burmese cooking, may be added to heighten the tofu’s golden yellow color.) In a Shan village, making the tofu is a communal affair, but in Western kitchens it can be made with chickpea flour. Shan style tofu is a Burmese staple and is used in dishes from soup to salad.

Check out this awesome video showing you how to make chickpea tofu soup, a traditional breakfast recipe from Myanmar!

Have Questions? Reach Out Today.
10 shares