At five o’clock in the afternoon on the last day of its Constituent Assembly, President Ram Baran Yadav announced that the new and long-awaited Constitution was in effect.

“We believe that the adoption of the new constitution has now opened the path for development of the country,” Yadav told the assembly.

President Yadav’s words couldn’t have been more timely. The earthquake in April devastated Nepal, which, even before the quake, was one of the poorest countries in the world. Miraculously, the destruction prompted the three major parties of Constituent Assembly (CA), including the Unified Communist Party of Nepal-Maoist (UCPN-M) to come together and move the country forward.

After years of disagreement, an overwhelming two-thirds majority of the CA voted to approve the constitution, putting an end to the interim constitution, in place since 2008.

According to the new Constitution, the seventh since 1948, the Federal Democratic Republic of Nepal is a secular federation of seven states or provinces, each of which will have a legislature and chief minister.

While the citizens of Kathmandu strung multicolored lights and lit oil lamps in celebration, there were protests, strikes, and deadly violence in other sections of the country, particularly in the southern Terai.

1. Many of Nepal’s one hundred plus ethnic minorities believe that their concerns weren’t addressed when the state borders were defined and that they will not be properly represented.

In particular, the Madhesi and Tharu people located in the south and west of the country bordering on India, strongly object to the establishment of provincial boundaries that they feel gerrymander their population centers. 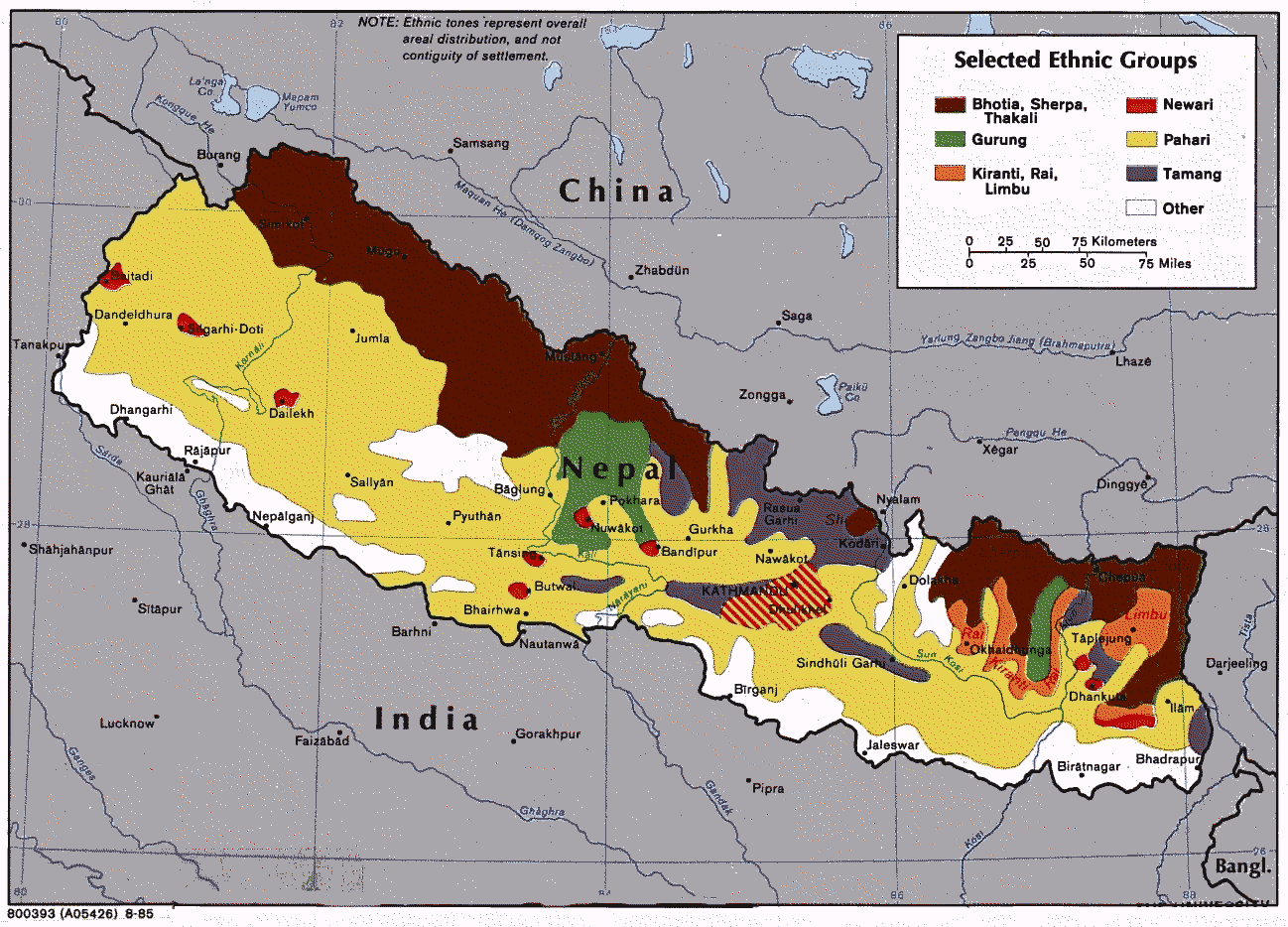 The chairmen of the leading political parties responded by saying the constitution can be amended later to address the issue of states’ boundaries and other concerns and that the protests now are not needed.

UCPN-M Chairman K. P. Kamal Dahal said, “It is not good to object to the entire Constitution just because of demarcation [of federal provinces].”

2. In approving the Constitution, the CA has declared that Nepal is a secular state, not a Hindu state. (Statistics suggest that about 81% of Nepali’s are Hindu.)

This is not new: Nepal established itself as a secular country in 2007 when the monarchy was abolished.  However, how “secular” is defined continues to be debated, and many Hindus would like the country to be called a Hindu state.

3. Feminists who have lobbied hard for several changes are disturbed that the new constitution fails to protect the rights of women. 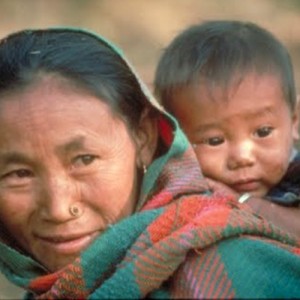 Nepali author Manjushree Thapa writes in the online magazine, The Record, published in Kathmandu, “Unequal citizenship rights will leave more than four million stateless in Nepal. This means they’ll have no recourse to government services; the stateless are intensely vulnerable.”

The Dream of Stability

Nevertheless, after years of natural disasters and revolution, most Nepali’s are hopeful that the approval of a Constitution, despite its current flaws, will lead to stability and the economic development that is so desperately needed.

Fakir Mohan Pradhan, Research Associate at the Institute for Conflict Management, concluded, “In the end, today [September 20] is a day of celebration, not triumphalism…The journey to an inclusive, peaceful, prosperous and more resilient new Nepal, the common home of 28 million Nepalis, has just begun.”