Americans traveling to Cuba will find themselves on carefully planned itineraries that are usually restricted to people-to-people interactions closely regulated by the local government. But that doesn’t mean you can’t steal a few minutes on your own to enjoy Havana’s greatest pleasures.

Here are five things you must do while you’re in the city:

1. Walk the Streets of Old Havana

After fueling up with a caffeine-laden Cuban espresso or a “cafecito,” put on a pair of comfortable walking shoes and head off to explore Old Havana.  The buildings are decorated in a mix of Baroque and Neoclassical styles and many of the villas, built a century ago, still stand proudly, though many are in shabby condition.

Look carefully, and you’ll see handcrafted tiles, delicate artwork in the ironwork of balconies and balance in curved arcades hidden in alleyways and tucked away in private courtyards. You’ll find gorgeous flowers in planters around doorways. (Wonder why you might notice an empty eggshell perched on top of a flower pot? It’s to deter pesky birds from picking on the flower’s delicate petals).

Preservationists are working hard with locals to protect as many of the old private homes in the city’s plazas and side streets.  One historian confided to me that his biggest challenge is finding temporary homes for the villas’ inhabitants in order to schedule restoration work. Originally built to house a family of four or five, many of the homes became multi-family dwellings occupied by up to 50 people!. 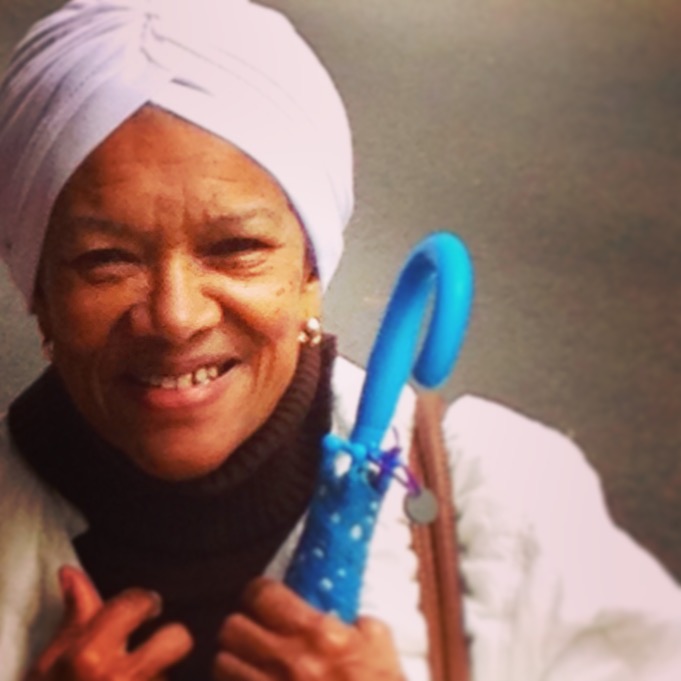 On the outskirts of Havana is  a section of town called Jaimanitas. Artist Jose Fuster took what was once a forgotten neighborhood and over the course of 30 years transformed his home and those of at least 80 of his neighbors into giant pieces of art. Slowly but surely, he’s taken the time to turn blank, boring walls into massive mosaics.

Inspired by his travels around the world, Fuster’s mosaics are an explosion of bright colors, depicting hearts, mermaids and palm trees.  Nothing is sacred – even swimming pools and chimneys are covered with mosaics! Even better, Fuster recruited neighborhood kids to join him in creating these incredible art projects that require painstaking patience and skill.

Found in the Vedado neighborhood of Havana, the 140-acre Colon Cemetery is one of the largest and most important cemeteries in the world.  Many of Cuba’s greatest political dignitaries and sports figures are buried here. The gravesites and mausoleums that house the deceased citizens are elaborate, costing as much as  the equivalent of a million dollars at one time, due to their size and detailed masonry work with marble imported from Europe.  At this necropolis, location is everything – the closer a grave is to the main chapel, the more important the person’s standing in society.

One of the most touching gravesites is that of Amelia Goyri de Adot, who died in 1901 and was buried along with her infant son. Her distraught husband visited the grave faithfully, always leaving behind flowers and knocking gently on the lid of the burial vault to let her know he was there. Years later, her body was exhumed and found to be in an unusually preserved state. More interesting, the baby, who had been buried at her feet, was now nestled in her arms.  To this day, visitors who find the grave will knock on the vault, whisper their name and a special wish, leave behind flowers or a small gift, and then carefully walk backwards away from the grave as a sign of respect.

Practitioners of Santeria are easy to spot around Cuba and elsewhere in the world because they are dressed in pristine white clothing from head to toe. This Afro-Caribbean religion grew from the slave trade on the island as early as 1515.

Also distinct in Santeria is the strong belief in deeply spiritual rituals and ceremonies, some of which involve healing holistic practices using herbs and rhythmic music and dancing, often overseen by high priests or “santeros.”

There are several spiritual centers around Havana that welcome visitors who are interested in learning more about Santeria. If you have a chance, stop by and watch whirling dancers practice complicated routines to the rhythmic sounds of pounding drums. It’s quite a spectacle! 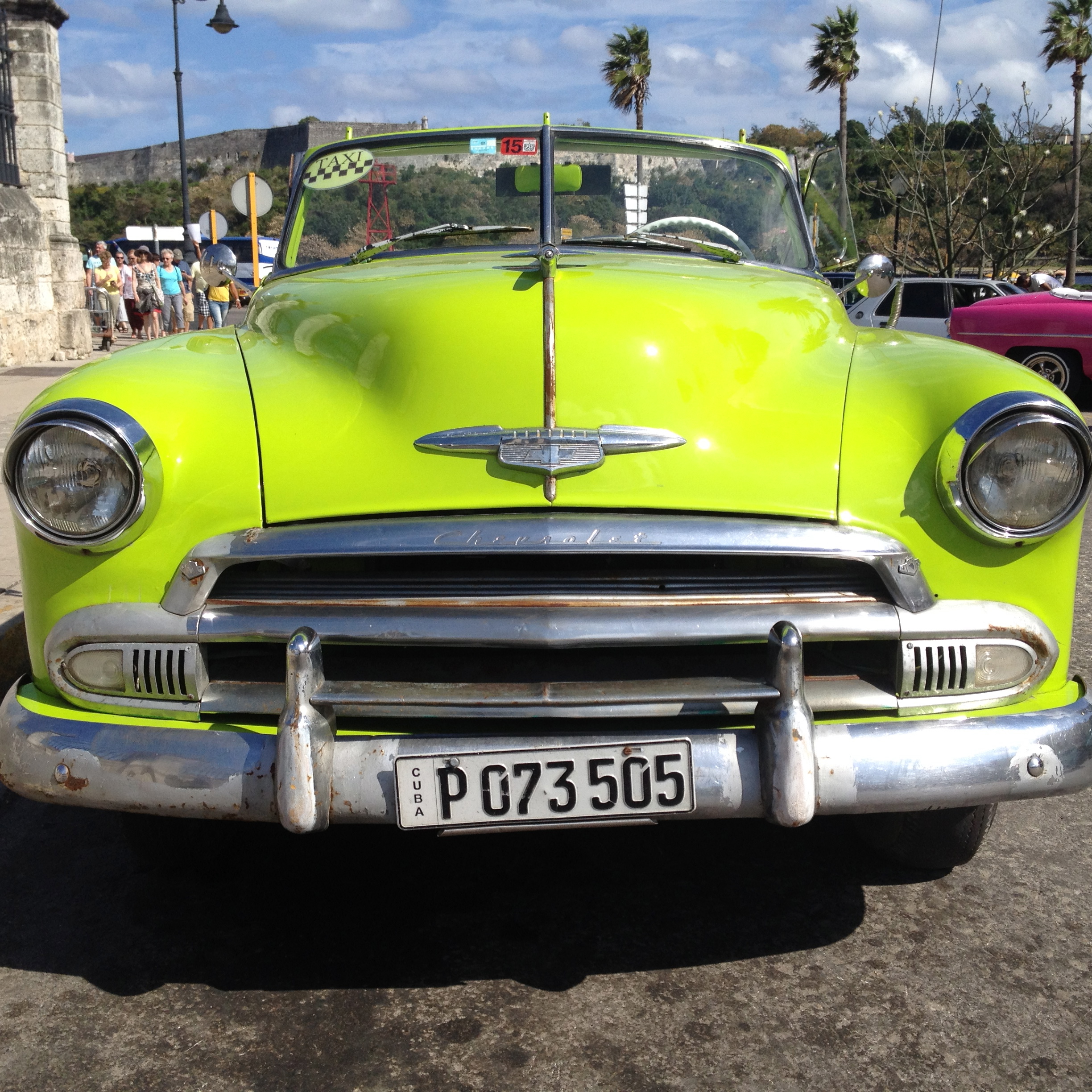 5. Take a Joy Ride In A Classic Car

Thousands of colorful American classic cars are found around every street corner in Havana.  You can negotiate a nostalgic and fun taxi ride around town for 20 CUCs (the local currency)or more, depending on how far you travel. There is nothing better than finding a convertible taxi on a sunny day in Havana to drive you along the “malecon” (waterfront). You have your choice of hues on cars that vary from mint green to hot pink to a tropical teal. Your joyride will probably involve some loud, toe-tapping rhumba, Afro-Cuban jazz or salsa on the radio, so grab your sunglasses, hang on tight and go!