Traveling to Everest Base Camp: How to Pick your Path 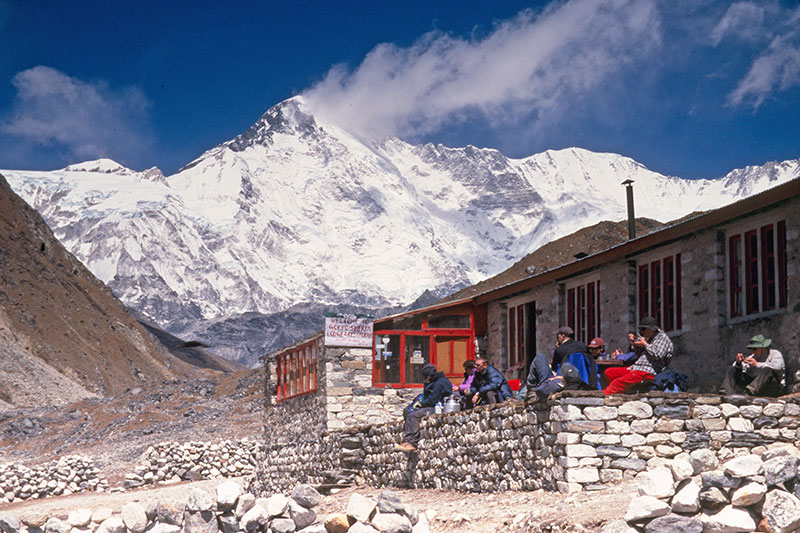 Fifty-three years ago, there were only two main ways to get to the south base camp of Mt. Everest in Nepal: Trek from Kathmandu, a four-to-five-week trek. Or, take a day-long bus ride over rough roads to Jiri and hike for five to eight days to Namche and then on toward Mt. Everest.

Then, in 1964, everything changed.  That’s when the Himalayan Trust, created by Sir Edmund Hillary, built a mountainside airport and a dirt runway in Lukla to help the Sherpa people get their goods to market more easily.  (The runway was paved in 1999, and in 2008 was renamed the Tenzing-Hillary Airport.)

The unintended result of Hillary’s effort was that the airport, considered by many experts to be the most dangerous in the world, also gave travelers a shorter route to Mt. Everest.

Today an estimated 25,000 people a year take the 35-minute flight from Kathmandu to Lukla to begin their trek.  But a few hardy, adventurous souls still do the trek the old fashioned way. They begin walking in Jiri. Their feet never leave the ground.

The Best Trekking Route to Everest Base Camp

From Here to There: The Classic Solu-Khumbu Trek to Everest Base Camp (13-14 days trekking)

The Classic Everest Base Camp trek is the most popular for good reasons. It’s the most direct route from Lukla to the 18,192-foot peak of Kalapatar and the best view of Mt. Everest. 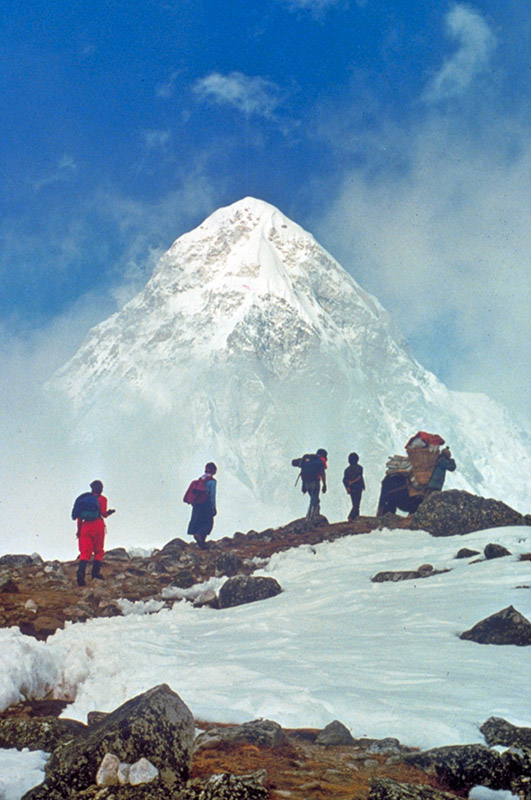 As you trek up the valley from Lukla, sky-touching peaks, such as Cho Oyu, Nuptse, and Lhotse surround you. On the well-worn path, you’ll pass farms, villages and terraced fields. You climb the Namche wall to the town of the same name, where you’ll have another day or two to acclimatize, rest, and enjoy the shops, a museum, and a READ Global’s library.  Then it’s on to the largest monastery in the Khumbu region at Tengboche (12,664 feet), the holiest mountain to the Khumbu Sherpas.

After a few more days on the trail, you’ll reach Kalapatar (18,592 feet). Here is where you’ll look down on the Khumbu Glacier and the community of tents at Everest Base Camp.

Next stop: a descent to Gorak Shep (16,942 feet), or as I call it, Gorak Shlep! From there you’ll retrace your steps back to Lukla and fly back to Kathmandu.

Alternative Routes to the Classic Everest Base Camp Trek

Eventually, all roads to Everest Base Camp converge at Lobuche (20,075 feet), but there are several ways to get there and elsewhere in the Khumbu. Here are our favorites.

Planning Your Trek to Mt. Everest Base Camp

Which Way Will You Go To Everest Base Camp?

Whether you go for 7 days or 24, a trek in the Himalayas will create once-in-a-lifetime memories.  As you look at the classic and alternative routes and pour over maps and altitude charts, remember getting there is half the fun.

Here are five questions to consider as you choose your route.

Although some travel companies offer 12-day, round-trip treks from Lukla, I strongly advise clients to take at least 13-14 trekking days, plus time in Kathmandu on arrival and departure. In total, ideal is 17-18 days.  This time frame accounts for flight delays, which are not unusual, as well as acclimatization and rest days as you go higher and higher.

3. What are your interests? 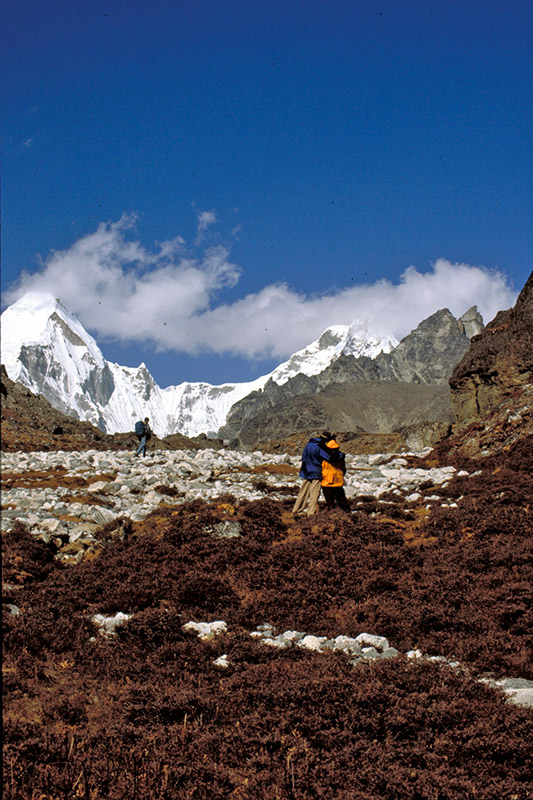 4. Do you like freeways, blue highways, or dirt roads?

There is a trekking equivalent for each preference. The most direct route is also the shortest trek.  I call the classic Everest Base Camp trail Hwy 1!

5. What is your travel budget?

The longer you’re on the trail, the more expensive your trip will be. Accommodations vary, too. Do you want to camp at night, sleep on a platform in a teahouse, or on a real bed in a luxury lodge?

Ready to explore the highest peaks in Nepal?

Select from one of our handcrafted custom travel experiences to Annapurna and Everest Base Camp.