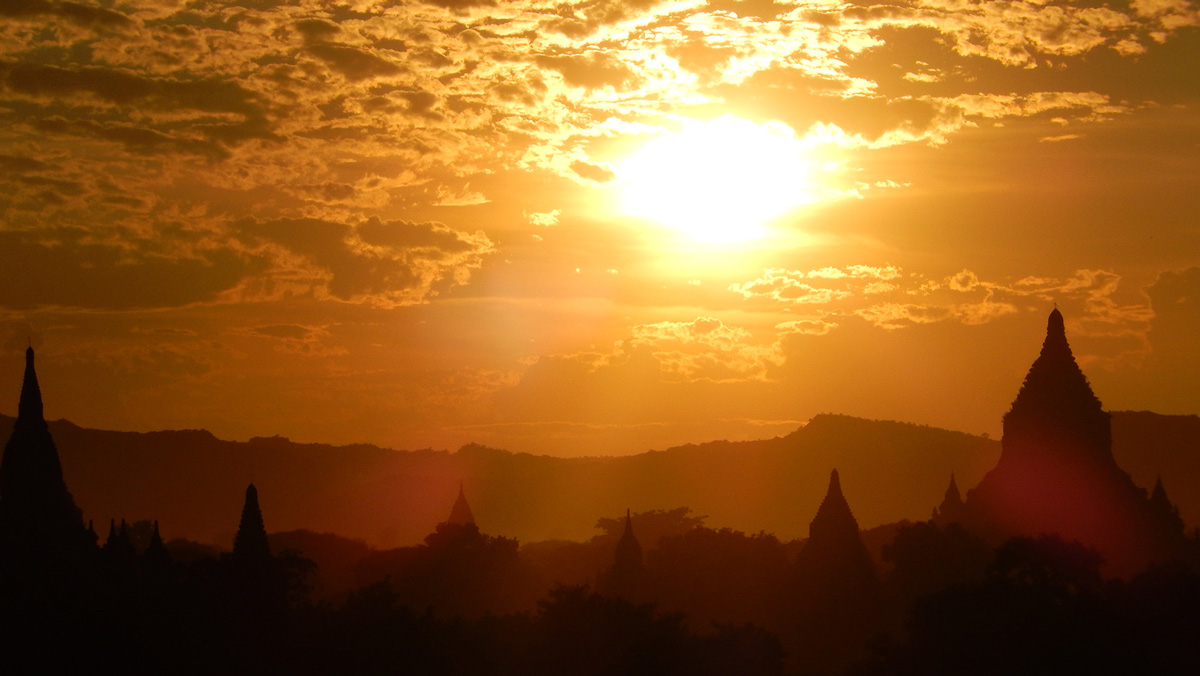 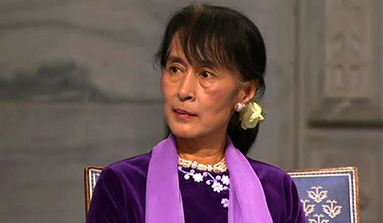 The recent major political change in Myanmar has had an equally large effect on the amount of Myanmar travel occurring. On November 8, 2015, Myanmar’s election ended with a landslide victory for the National League for Democracy (NLD) and its champion, Aung San Suu Kyi.  But if anyone thought the election was going to be the solution to Myanmar’s problems, they were sorely mistaken.  As we know well, democracy is not an easy form of government, particularly in a country that suffered 50 years of military rule. The military still holds 25% of the parliamentary seats and controls key government offices, including the ministries of defense, home affairs and border affairs.

The NLD has enough seats to choose the president, but Aung San Suu Kyi, although wildly popular, is barred from the presidency. Instead, she is the first State Counselor–a position similar to being a Prime Minister—but with serious limits to her powers. To survive, she must juggle serving her constituents, not antagonizing the military, dealing with economic and political pressure from foreign powers, helping make up for years of economic neglect and political repression, and managing expectations at home and abroad. This is not an easy job. 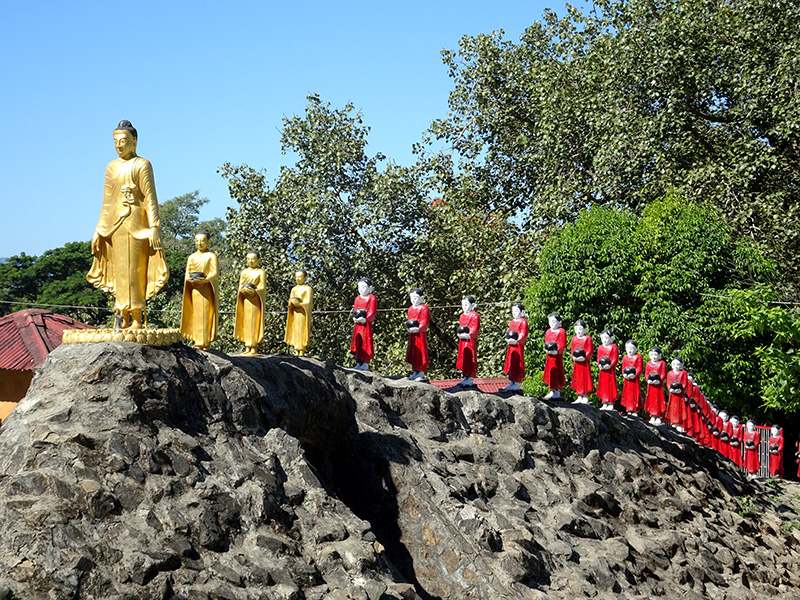 Myanmar is an enchanting country where people kiss by sniffing, there are eight days in a week, and the major unit of currency used to be determined by astrology! Fairy tale pagodas in cotton candy colors of white, pink, and blue dot the landscape, people cover their face with white powder made from the bark of a tree, and clouds and mist cast a romantic, tropical haze over the country.

Myanmar is caught in a time warp, isolated from the rest of the world for many years, and today leaping precipitously into modernity. New shops spring up each day. Modern hotels for those visiting Myanmar are under construction in every city. Restaurants are catering to a rapidly growing tourist market, making travel to Myanmar more and more popular.

Myanmar is the largest country in Southeast Asia. It’s twice as large as Vietnam and approximately the size of Great Britain and France combined. Within the borders are as many as 135 nationalities, each with their own language and dialect. The history of Myanmar predates the time of Buddha in the fifth century BC.

Travel to Myanmar is Thriving…For Now

With the 2015 elections throwing the NLD into a power consortium with the military and the subsequent easing of sanctions by the global powers, Myanmar travel is flourishing. 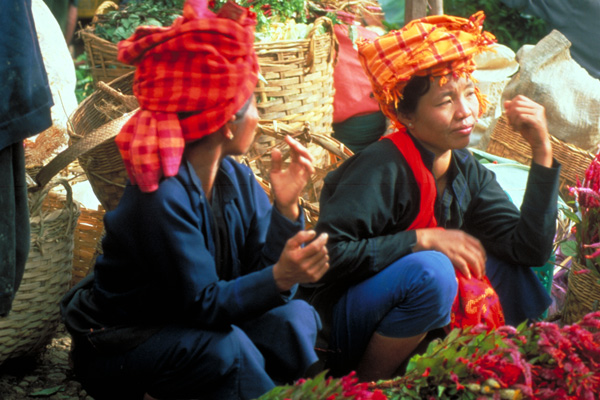 The local people of Myanmar want Aung San Suu Kyi to stop the construction of a rail line being built by the Chinese that will go through an architectural treasure, improve conditions at the jade mines, make sure that people who work in Chinese factories get adequate pay and safe working conditions, protect property from land-grabbing officials, alleviate the pollution and traffic in Yangon, improve education and medical care, and more. The list goes on and on.

But “The Lady,” as Aung San Suu Kyi is called, is limited by the provisions the military has written into the constitution. She cannot do it all and cannot do it all at once. The last thing we in the west should do is pressure her to try and do what is not, at present, within her control. That could undermine the little power she does have. As one Burmese writer commented, “If she says something, it will get worse.  If she says nothing, it is a dilemma…the price of power for Aung San Suu Kyi is silence on the principles she once held so dear.” 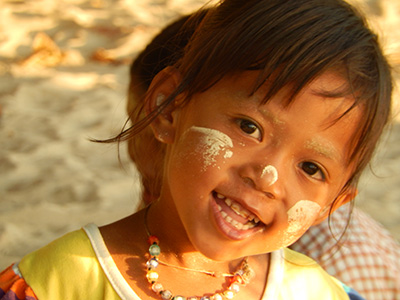 Although some travelers take the moral highroad, opting out of Myanmar travel because of the ethnic border conflicts and harsh treatment of the Rohingyas, a travel boycott does not help the situation or Aung San Suu Kyi. Clearly, travel to Myanmar has contributed needed foreign exchange, helped the local people, developed some remarkable international friendships and stimulated infrastructure development. Moreover, the border conflicts have not affected the tourist routes, so travel is safe in Myanmar.

Most important, those traveling to Myanmar who make the effort to familiarize themselves with the culture, return home with a better understanding of the political dilemmas faced by Aung San Suu Kyi. These educated visitors recognize the need to give “The Lady” some space and put more pressure instead on the military. “The Lady” has the position, but whether or not she has power is questionable.