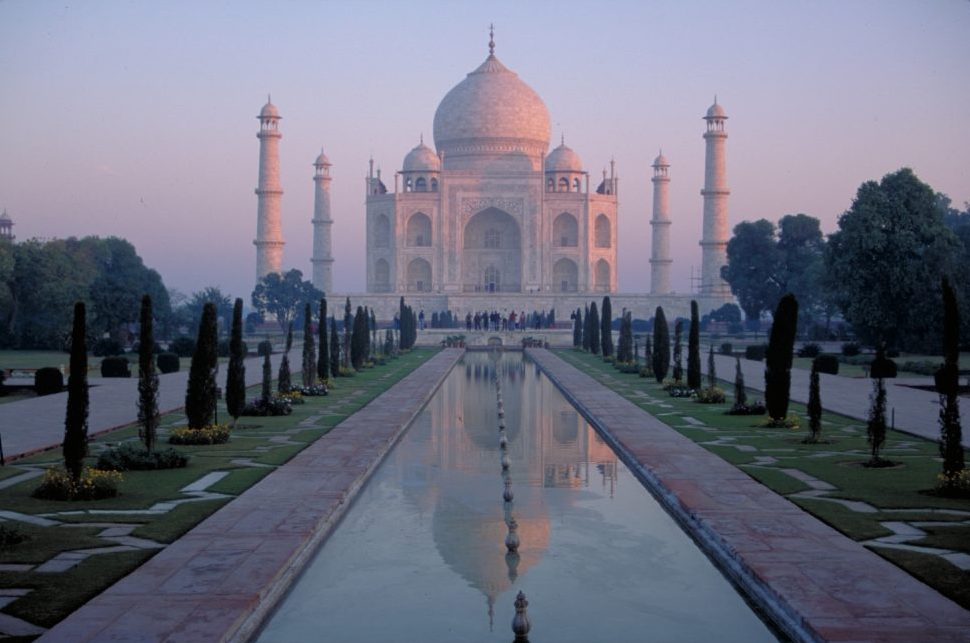 Whether you’re visiting Asia or  Southeast Asia for the first time or returning for your fifth, you’ll find ancient sites to explore. With so many ruins and monuments strewn across the land from Vietnam to India, you may find your secret Indiana Jones or Lara Croft is having trouble deciding where to go.  Plan several trips!

Whether you have time to see only one or can take a longer trip to visit them all, the structures and artifacts below are not only testimonies to human history, they also reveal how past civilizations interacted with their world.  And that’s what archeology is all about. 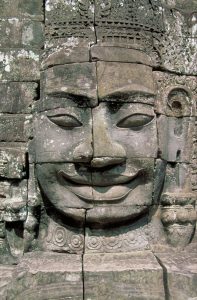 The world’s largest religious monument and a “must see” on most bucket lists is Angkor Wat near the town of Siem Reap. Angkor Wat is the most photographed temple complex, but, did you know there are an astounding 1,000 Khmer temples scattered over more than 600 square miles? Seventy-two of them are major ones that date back to the 6th century!

Today the Angkor Archeological Park covers about 250 square miles, but, at the bare minimum, you should see at least these three Angkor temples along with the majestic Angkor Wat: 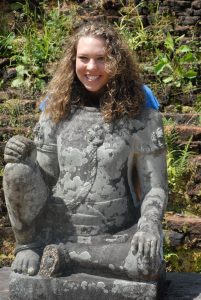 Historically speaking, success doesn’t always pay.  Because Hoi An, once a thriving port city, lost its trading-post allure by the 19th century, it was not bombed during the Vietnam or American War.  Ancient Buddhist pagodas and temples managed to survive alongside a mix of French, Japanese, and Chinese architecture.

Nearby is My Son Sanctuary, Vietnam’s answer to Angkor Wat and an assemblage of ancient structures devoted to Hindu gods and goddesses.  My Son was the center of the huge Champa Kingdom from the 4th to the 14th century that dominated Central Vietnam and was extremely powerful and long-lasting.

Sadly, between the Vietnam War bombing and the French removal of artifacts, My Son suffered badly. Many of the buildings are little more than tall, red brick remnants of once beautiful temples. Nevertheless, enough of My Son is left standing to give your inner archeologist a view of the Champa Kingdom’s grandeur.

If Angkor Wat amazes the visitor with its size, Bagan will stun with the extent of its building.  The largest number of temples and pagodas in the world lie among the palms and tamarind trees of this 26-square mile plain along the Irrawaddy River. About half of the original 11th-13th century temples still stand in Bagan, creating a breath-taking sight as the sun reflects off their domes at sunrise and sunset. 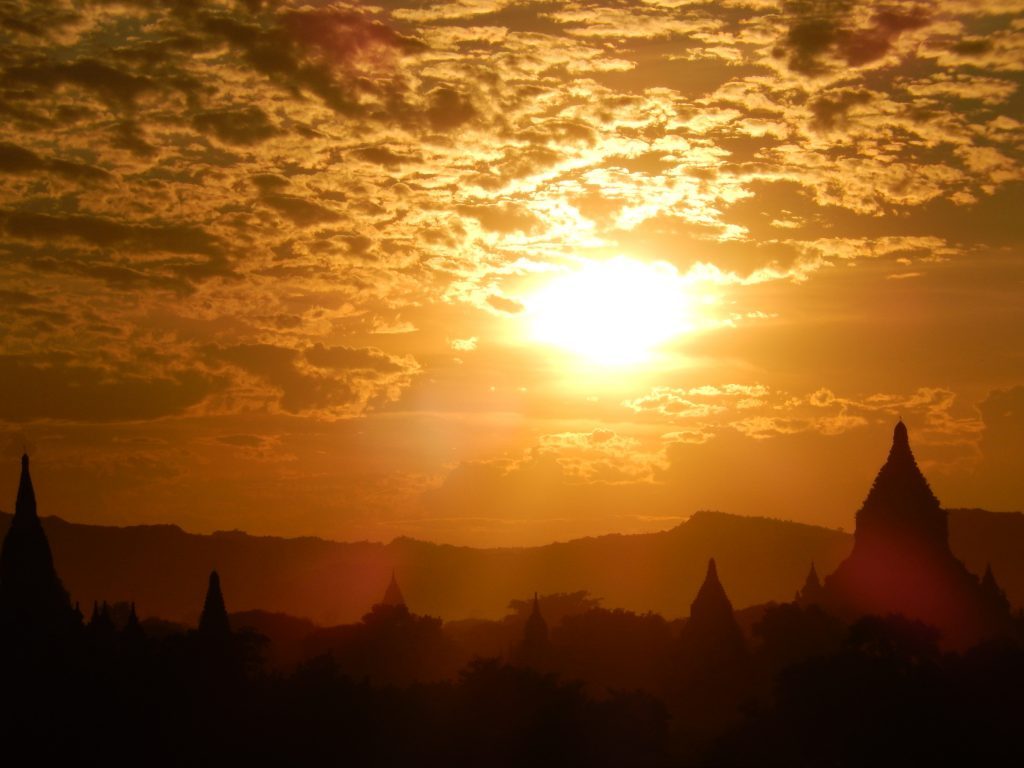 The temple landscape is a glorious spectacle and photographs of it are as famous as those of Angkor Wat. However, anthropologist that you are, you’ll want to meander among the temples and investigate the marvelous frescos and carvings inside some of them.

One of the most famous is the golden Shwezigon, built in 1082, and modeled after Shwedagon in Yangon. It is here that kings came to pray for guidance and express their gratitude. The square structure is a series of rooms topped by a golden spire rising 160 feet.

The most beautiful temple is said to be the red brick Htilominlo Temple. The tall, arched walls with built-in shrines and relic chambers are reminiscent of a cathedral. The hallways of the temple form a cross with each arm pointing in a cardinal direction. The walls are decorated with frescos of the Buddha’s life.

Durbar is the Hindi/Urdu word for “court,” and in past centuries the word referred to the place where the king’s subjects gathered or a plaza across from the king’s palace.   The three Durbar squares in the Kathmandu Valley in Nepal were created by three kings that once ruled different kingdoms. Temples, shrines, fountains and statuary fill the Durbar, and coronations and other ceremonial events took place in the courtyards.

The three important squares to explore in the Kathmandu Valley are:

The April 2015 Nepal earthquake killed 9,000 people and injured 22,000 more. It also destroyed or seriously damaged many UNESCO World Heritage Sites, including the three Durbar Squares. Temples made of hand-baked bricks and wooden beams collapsed or were partially destroyed. As archeologists documented the damage, the restoration began and continues today. Watching the skilled craftsmen at work is to literally step back in time, as many of them rely on techniques more than 400 years old.

Agra is home to the Taj Mahal, the “jewel of Muslim art in India,” according to the UNESCO World Heritage Centre, and one of the seven wonders of the world.  The monuments stats alone are staggering. More than 1,000 elephants and 20,000 workers were employed for the 22 years of the monument’s construction. The base and the tomb alone took 15 years to build. Twenty-eight different kinds of precious and semi-precious stones were used in the mosaics, passages from the Quran decorate the walls, and marble from six countries cover and support the structure. 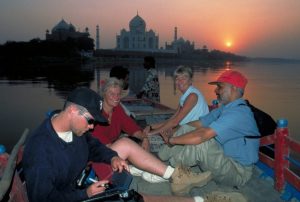 The Taj is actually an enormous marble mausoleum built by the Mughal emperor Shah Jahan for his third and favorite wife Mumtaz Mahal. She died giving birth to their 14th child. Later Shah Jahan was entombed in the Taj Mahal.

Visit the Taj at different times of day, especially at sunrise and at sunset to see the marble change color with the changing light.  Also breath-taking is viewing the Taj from the park across the river. The emptiness of the landscape gives you the feeling of going back in time to 1648 when the completed structure was unveiled.