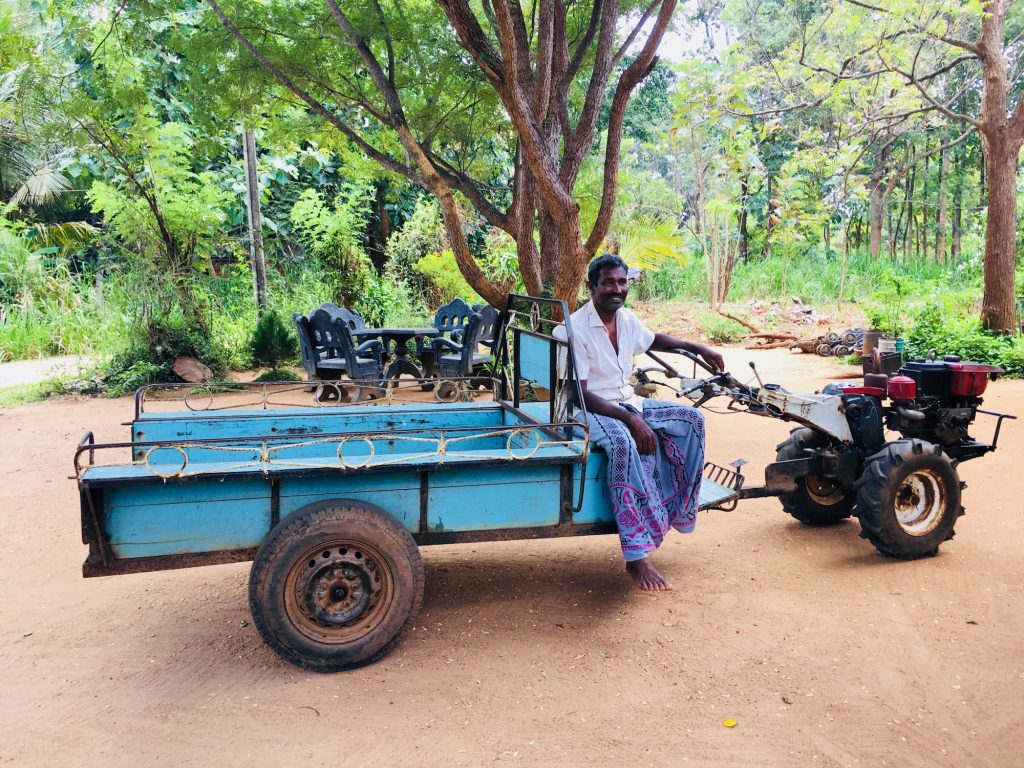 Sri Lanka is riding the new wave of travel trend, and cities you probably never heard of are now graciously welcoming visitors as only the multi-cultural Sri Lankan people can. In a week to 10 days in Sri Lanka, it’s possible to experience enough of this pear-shaped, island nation off the coast of India to get a feel for its cultural and geographical diversity.

Here is our list of what you can accomplish in up to 10 days, allowing time for the unexpected, which, of course, is the best part of any journey.

What To Do In Colombo

Most international travelers’ first glimpses of Sri Lanka are of the Colombo the capital city. There is so much to do here that some people spend their entire visit in and around Colombo. Check out our suggested 10 things to do in Colombo and narrow your options to what you can do in two days before or after your trip to all that lies beyond in Sri Lanka.

6 Things To Do in Anuradhapura 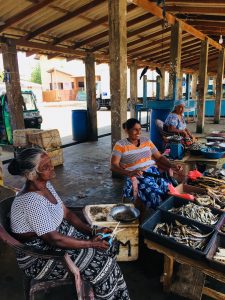 1. Stop for tea along the way and meet the locals in the fishing villages of Chilaw and Puttalam, north of Colombo.

2. Stretch your legs after the four to-five-hour drive from Colombo and wander the ancient streets of Anuradhapura, once the spiritual and academic capital of the island and home to 10,000 monks. Many of the monasteries, palaces and bathing ponds are still visible.

3. Do a walking meditation on a pathway through the ruins of the Ritigala Forest Monastery ruins much as monks did in ancient times. Today, Buddhists continue making a pilgrimage to the 59 acres of ruins.  Visit in the morning to give alms to the monks and receive their blessings in return. 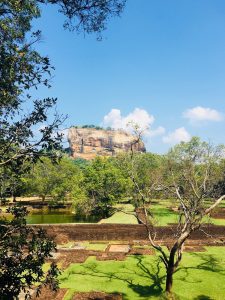 4. Take a jeep ride through the rough terrain of the Ritigala Strict Nature Reserve, and you may have a wild elephant sighting.

5. Climb the 1200 steps —slowly— of Sigirya, aka Lion Rock, a 1 ½ hour drive from Anuradhapura. Take breaks along the way to see cave shelters, frescos, and ruins.

6. Watch the sun set on Sigirya. The rock fortress is said to be the hidden 5th century castle of King Kasyapa, but there are many theories and legends explaining its existence.

7 Things to Do in Kandy 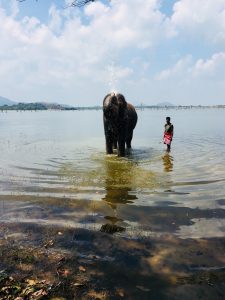 1. Join the mahouts at Kep Ela bathing native Sri Lankan elephants with coconut husks and feeding them fruit for an after-bath treat.

2.Visit a Buddhist pilgrimage site, such as the “Temple of the Tooth Relic” that contains a tooth of the Buddha, and so is very important place to Buddhists. 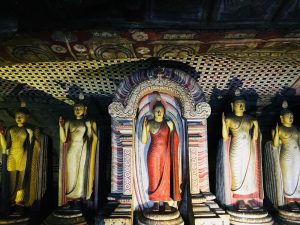 7. Take the train to Nuwara Eliya. This government railway route is one of the most scenic train rides in Asia.

2 Things to Do in Nuwara Eliya 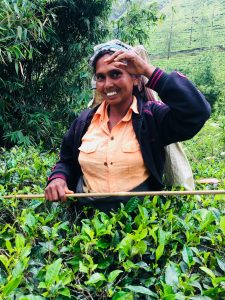 1. Sip some Ceylon tea in “Little England,” as this colonial hill town is also known. Best spot for High Tea: The Grand Hotel. Tea lovers take note: It’s said that this is where the British first planted tea in Sri Lanka.

2. Cool off in the shade; then take a hike in the surrounding hills. The subtropical highland climate means the hottest days are in April (the month of the Tamil New Year) when the average temperature is only 73 degrees!

6 Things to Do in Galle

1. Beachcomb the coconut palm-lined, sandy shore of the Indian Ocean.

2. Stay at the Jetwing Lighthouse Hotel designed by famed architect Geoffrey Bawa (See “In Colombo” above.)

3. Bike or walk along the bright green rice paddy fields to a traditional village where the locals prepare a dinner that includes traditional “hoppers” and “roti.”

4. Savor the fragrance of fresh cinnamon, a major export of Sri Lanka, at a cinnamon plantation. 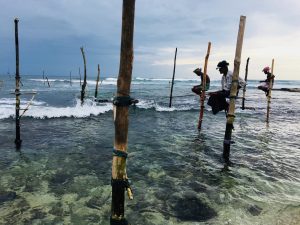 standing on the traditional one-man platforms, or stilts, made of three wood poles. A villager holds the stilt in one hand and fishes with a Kithul palm rod in the other. Go in the morning for the best shots of stilt fishermen in action.

6. Tour the Galle Fort built by the Portuguese on the Bay of Galle in 1588 and fortified by the Dutch in 1600. Today it’s one of Sri Lanka’s seven UNESCO World Heritage Sites. It’s part historical fort ramparts, part museum, and part shopping zone. It’s also a good last stop for gifts to take home.