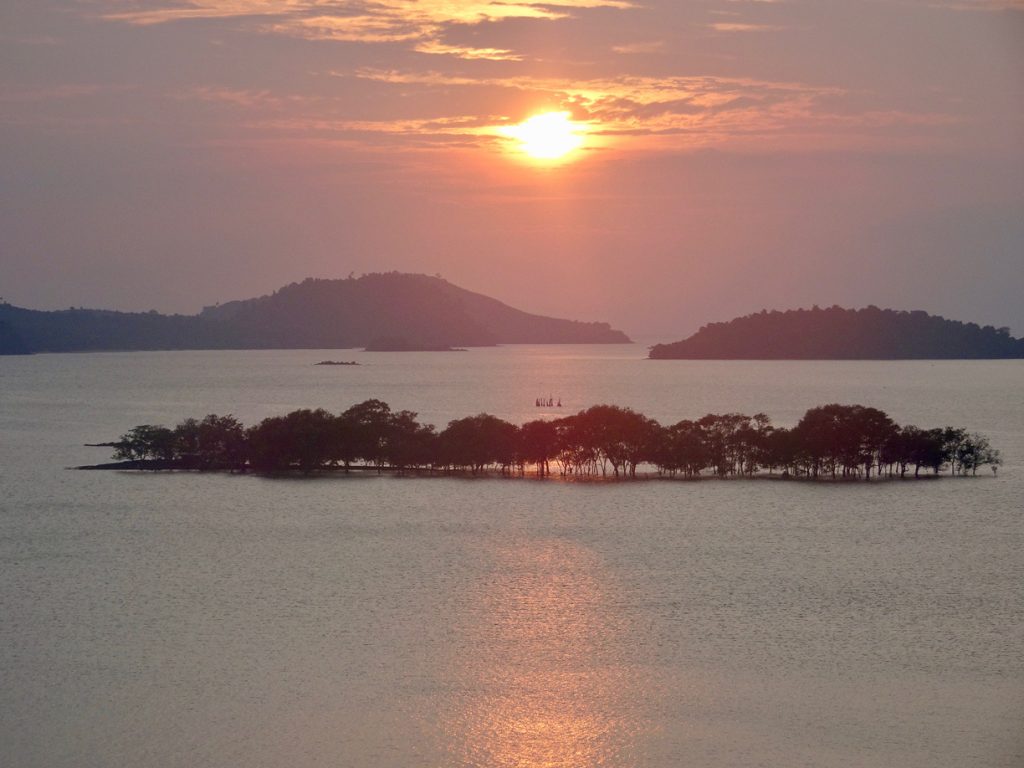 Whether your idea of a good time is a leisurely four-day cruise on the Irrawaddy River or a week-long, hop-on, hop-off cruise around Myanmar’s Mergui Archipelago, seeing any region of the country from the waters gives you a unique peek at the heart and soul of Myanmar.

Best Time to Go on a Cruise in Myanmar

There are two things to consider when planning a cruise: the monsoon season and the heat. For the most part, the summer monsoon season from May through September, perhaps early October, is not a good time to think about cruising Southeast Asia.

Water level is another factor. On the Chindwin River, for instance, itineraries may change with low water levels toward the end of the dry season.

Here are a few of our favorite Myanmar cruises. 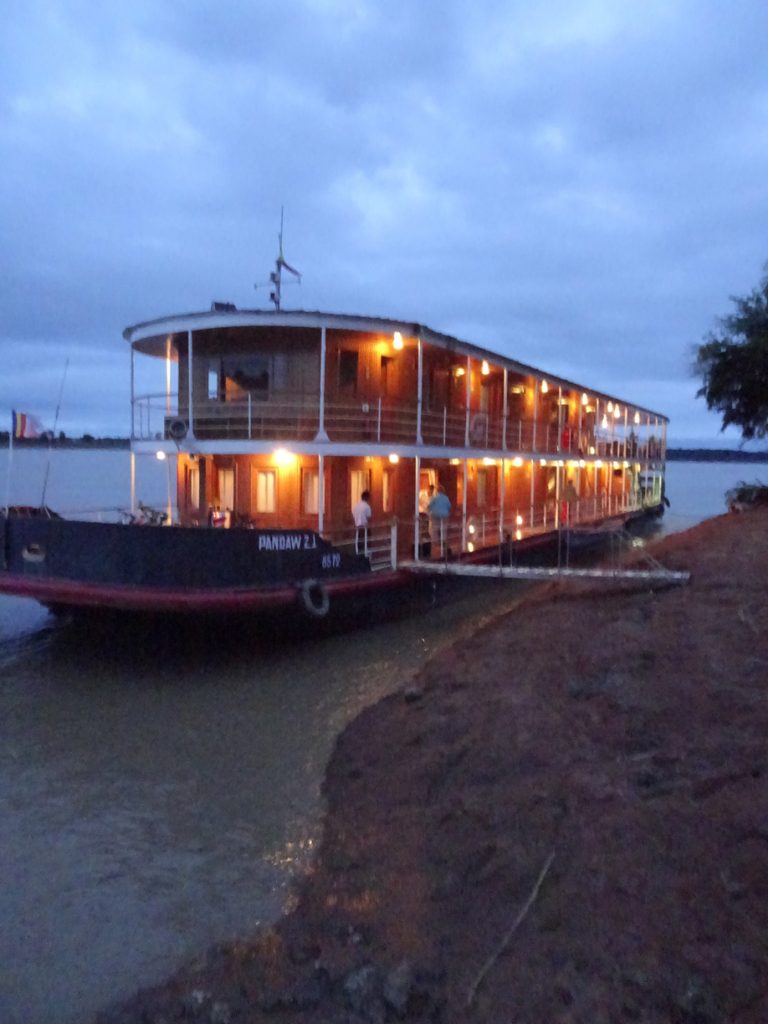 One of the best ways to visit untouristed Myanmar is to cruise the Chindwin River, the largest tributary of the Irrawaddy River.  A typical cruise embarks from Monywa, an ancient city about a 3-hour drive from Mandalay and ends in Homalin near the India border. Most boats have comfortable cabins and large decks for viewing the surrounding mountains and dense jungle.

Since there are no roads for driving up here, villages you visit will have seen few tourists, and locals look at you just as you look at them.

TYPE OF BOAT:  A favorite is the RV Zawgyi Pandaw. Its shallow draft allows cruising to the furthest reaches of the Chindwin.  The luxurious teak and brass, double-deck ship is similar to those used to ply the river in Colonial times.

HIGHLIGHTS: River life is real life in Myanmar, and a trip up the Chindwin puts you in touch with the local people. Guided excursions will take you to villages and the sumptuously decorated teak monasteries of Mingkin. Further up the Chindwin, you’ll visit magical places such as Nagaland or even play golf in Mawlaik, with its still-standing and occupied colonial buildings.

The Irrawaddy River is the super water highway that runs 1,348 miles, north to south through Myanmar to the Andaman Sea.  Since it’s the longest river in the country, the Irrawaddy serves an important commercial purpose for transporting goods and people. Floating past boats of every description and small riverside villages, a leisurely cruise ship is a charming mode of back and forth travel from Mandalay to Bagan.

LENGTH OF TRIP:  113 miles. If you want to just get from here to there, a motorized boat will take 8-10 hours; 16 hours by ferry. Better to take it slow on an enchanting 4-day cruise. 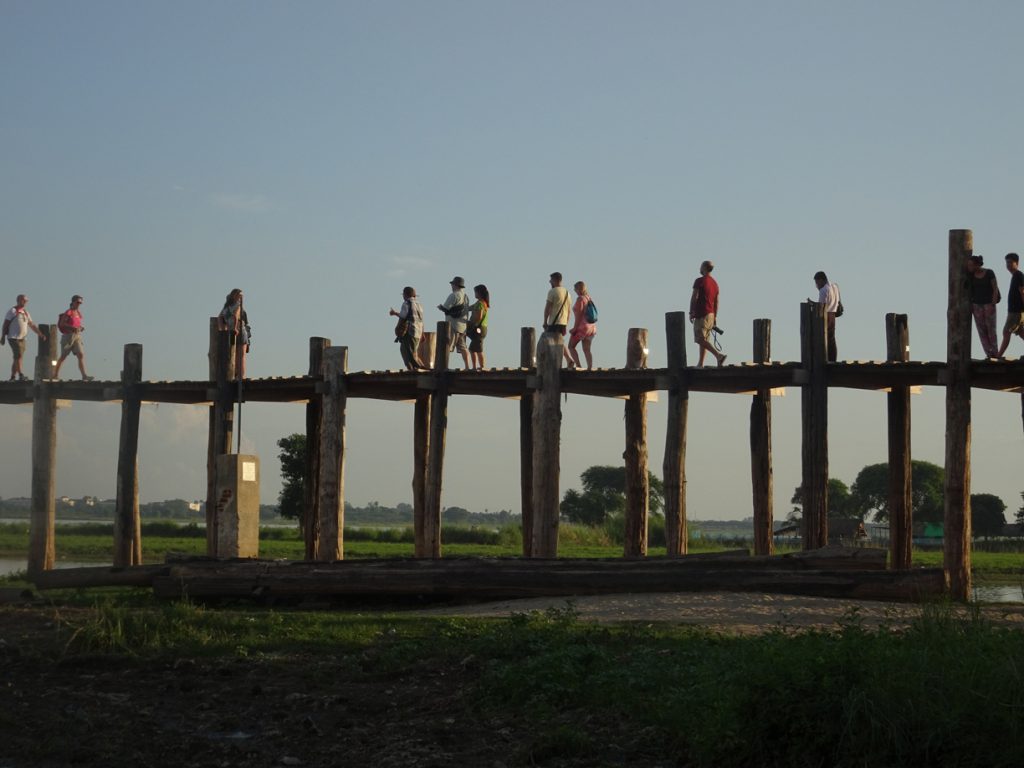 TYPE OF BOAT:  Perhaps the most luxurious Irrawaddy cruise is on the Sanctuary Ananda, a custom-built, Burmese-style riverboat with just 21 suites, each with a private balcony, and absolutely delicious food.

HIGHLIGHTS:  If you can tear yourself away from the ship’s posh spa, the first guided excursion to Amarapura, the royal capitol before Mandalay was given that honor is stupendous. The Ponnyashin Pagoda appears perched on a hill side that you’ll glide by on the way to see the sun set at the teak U Bein Bridge. Several towns are on the itinerary, including Sin Kyun, Mingun and Pokokku, with its especially lively market.

Cruise the Mergui Archipelago in Myanmar

Dreaming of a deserted island?  There are 800 of them to fuel your fantasies in the Mergui Archipelago in the Andaman Sea off the southern most coast of Myanmar. These remote and secluded islands—aka Myeik Archipelago–are said to be one of the earth’s last paradises. That’s not surprising, since the archipelago was only open to tourists in 1997.

LENGTH OF TRIP:  The largest island, Kadan Kyun, is only a half-mile wide, so circling any island is a short trip. Typically, guided excursions cruise a portion of the 2,000-mile archipelago for 7-10 days, but island enthusiasts can book a charter yacht for as long as they want. 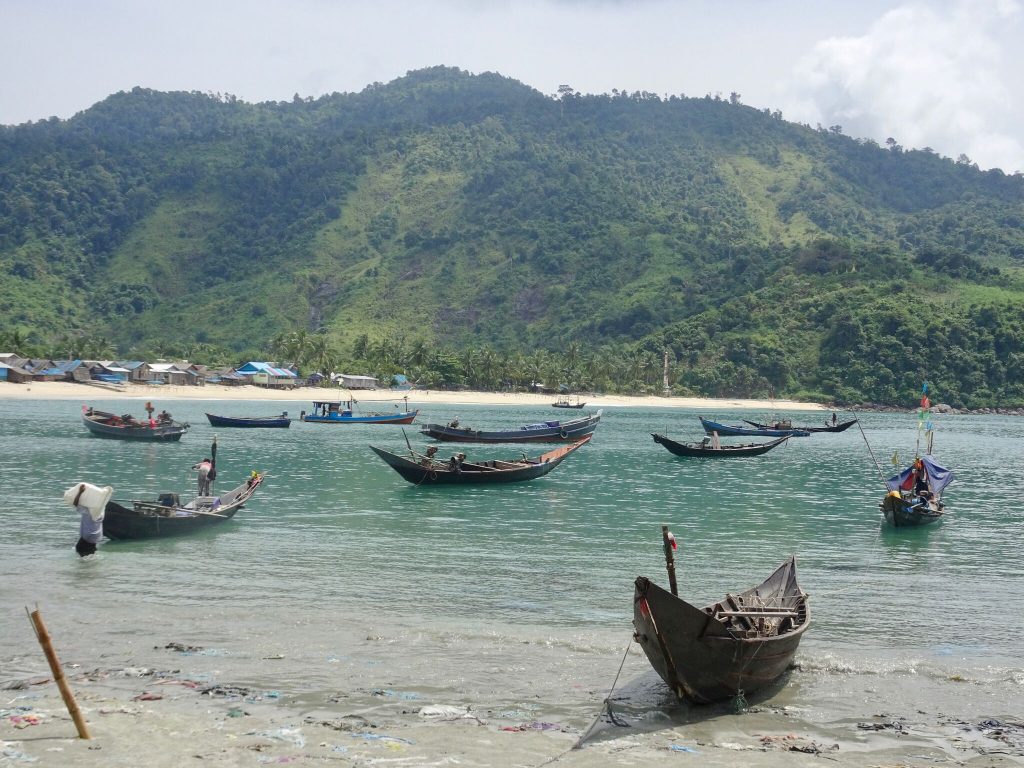 TYPE OF BOAT:  Live-aboard ships vary from one tour company to another.  Some are motorized yachts with a half-dozen air-conditioned cabins and a viewing deck, such as the Mergui Princess. And some, such as Pandaw’s Andaman Explorer, are large and quite luxurious, with marble floors and 11 staterooms.

HIGHLIGHTS:  Exploring the dense jungles, mangrove forests, caves and lagoons on the islands is an endless adventure. For divers and snorkelers, the adventure awaits below the surface in pristine and untouched coral reefs. The Burma Banks on the western side of the archipelago is a world-renowned scuba diving site. The limestone and granite islands are home to the semi-nomadic Moken (aka Sea Gypsies) who have become more welcoming to tourists in recent years.

Take a Ride on the Mighty Salween River

The Salween is the longest river in Myanmar and one of the longest free-flowing rivers in the world.  From its point of origin in the mountains of Tibet, it passes through China, Myanmar, Thailand and finally back to Myanmar for a 1,700-mile journey to the Andaman Sea at Moulmein.  As in ancient times, the different ethnic groups of Myanmar use the Salween as a highway, transporting goods and people up and down the countryside. On the banks of the Salween, you’ll see mostly farmlands and fisheries with the typical scattering of Buddhist pagodas. 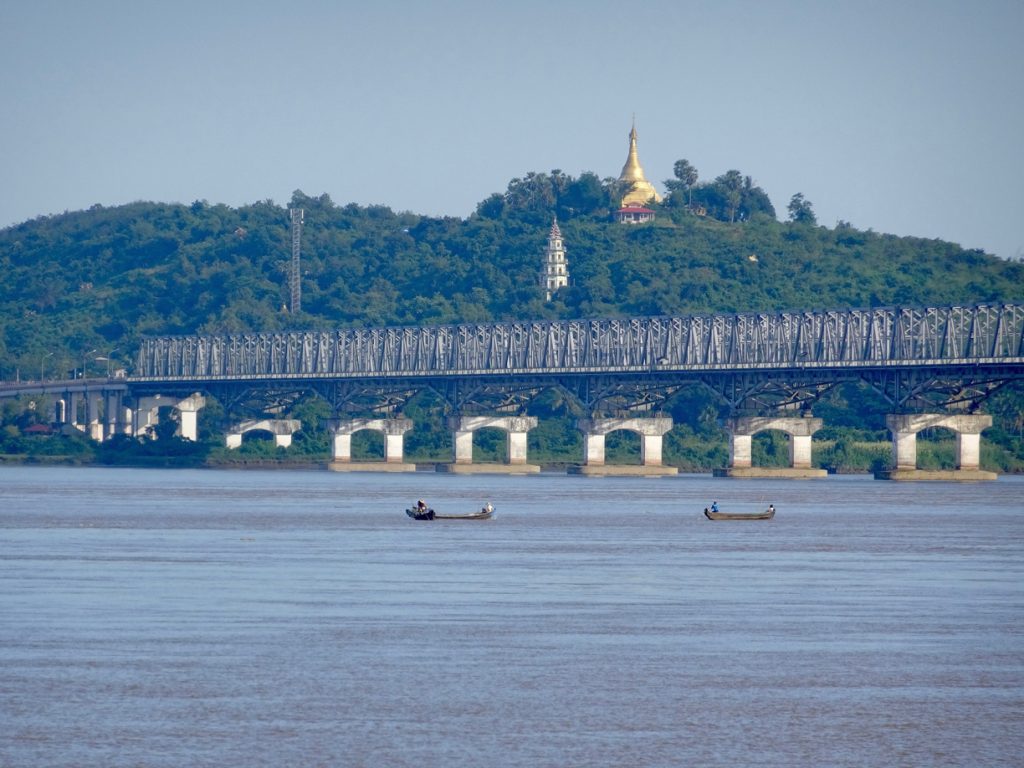 LENGTH OF TRIP: Typically, 100 miles from the Gulf of Martaban to Karen capital of Hpa-an. 7-8 days.

TYPE OF BOAT:  The Kalay Pandaw is the most comfortable small boat with two decks and only six staterooms.  (Day trips on long-tail boats are an option if your schedule doesn’t allow for week-long cruise.)

HIGHLIGHTS: Cruising the lower segment of the Salween will take you far off the typical tourist map so you will visit undiscovered villages and lovely, unspoiled landscapes.  Since Moulmein, at the mouth of the river, was the first British capital in Myanmar, the colonial architecture is classic and one reason the city is called “Little England.” A must see: the Moulmein Pagoda, the setting of Rudyard Kipling’s famous poem, Mandalay.