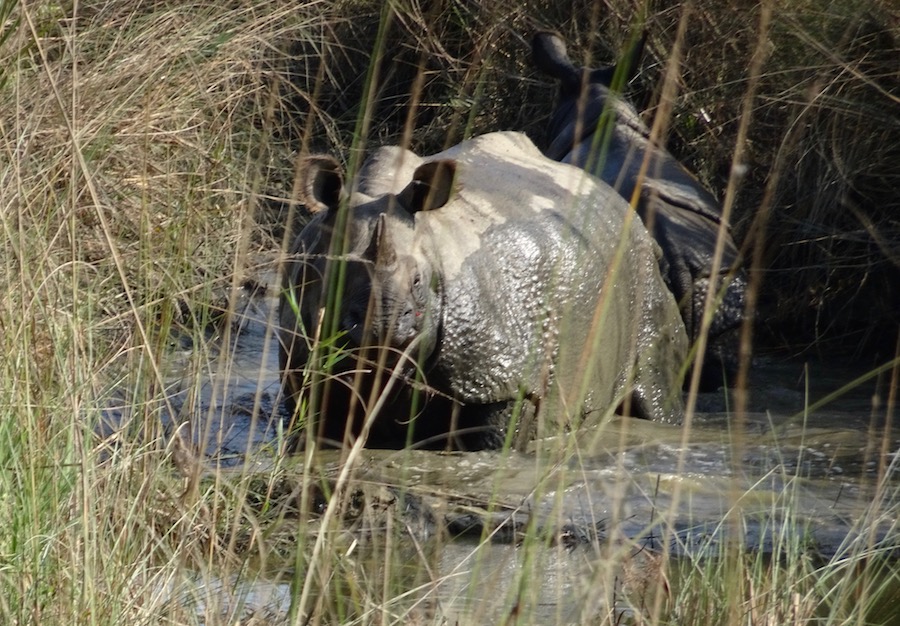 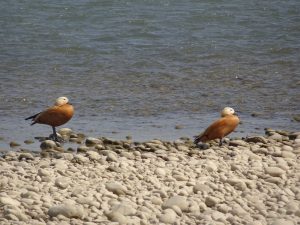 Nor is it only about birds, despite a plethora of permanent residents that include kingfishers, drongo, egrets, martins, bulbuls, peacocks, nuthatches, babblers, and lesser adjutant storks. The park is also a stopping point for migrating interlopers, such as Brahminy ducks, greater spotted eagles, bar-headed geese, cuckoos and Pallas’s fish eagles.

Chitwan is NOT Africa, where herds of zebras, giraffes, wildebeest, elephants, hippos and other critters vie for space amid tigers, lions, leopards, and other carnivores ready to pounce at mealtime. Nevertheless, Chitwan is enchanting and has much to teach…if we want to learn.

When we hear the word jungle, we think of the densely overgrown Amazon 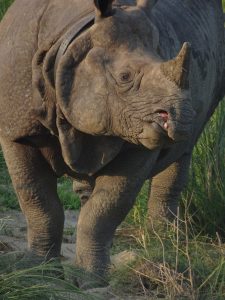 or the mysterious rainforests of Borneo. Yet, jungle is derived from the Sanskrit jangal, meaning sparsely grown or arid, and the Hindi word jangal, or uncultivated ground. In Nepal, the subtropical dry forest of Chitwan is a prime example of uncultivated ground.

For Nepal, Chitwan is a national treasure. It’s the country’s first national park, established in 1973 and named a UNESCO World Heritage Site in 1984. Once a favorite hunting ground for Nepal’s rulers and their guests, today the park is widely recognized for its successful protection of rhinos, tigers, and gharials.

Along with searching for rhinos and tigers, we forest explorers need to learn and appreciate what the Chitwan has to teach us about the interrelationships between people, plants and animals and their interactions with the environment. 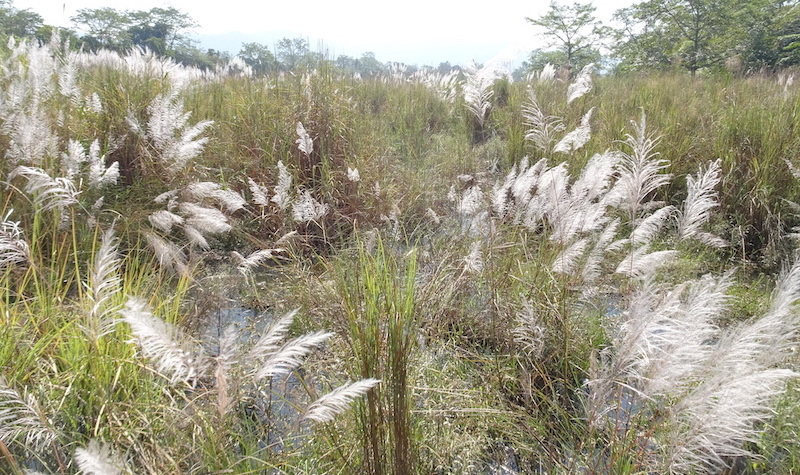 Twelve Fast Facts About Chitwan to pique your interest:

Even if you don’t see a tiger, Chitwan National Park is amazing!