Travel to China and Treat Yourself to the Journey of a Lifetime!

Vast and alive, China is a kaleidoscope of landscapes, people, religions and culture. An exhilarating blend of modern innovation and thousands of years of history and tradition, China is a place unlike any other you’ll visit. From the Great Wall to the Silk Road, from the Yangtze to Yunnan, China’s borders encompass soaring mountains, majestic rivers, lush forests and golden deserts.

Equally as impressive is China’s people – creative, accomplished and incredibly diverse, representing more than 50 different ethnic groups. Travel to China and you’ll see teeming global cities and tiny villages where time seems to stand still. In all places, you will be awed by China’s grandeur and touched by its intimacy and spirit.

Explore some of the major cities while you travel to China – meander through Shanghai, Xian, Dunhuang, Pingyao and Beijing. Looking for a more cultured experience of local Chinese culture? Learn about the ethnic people of the border between China and Vietnam, or attend festivals in Guizhou and Guanxi.

With a China travel package, you will be a part of a cultural experience that can put global relationships in a new perspective. Myths and Mountains can craft custom travel adventures to China to help you make the most of your time there.

Choose Your Trip: Select from one of our handcrafted custom travel experiences, created by recognized travel experts who’ve actually been there! 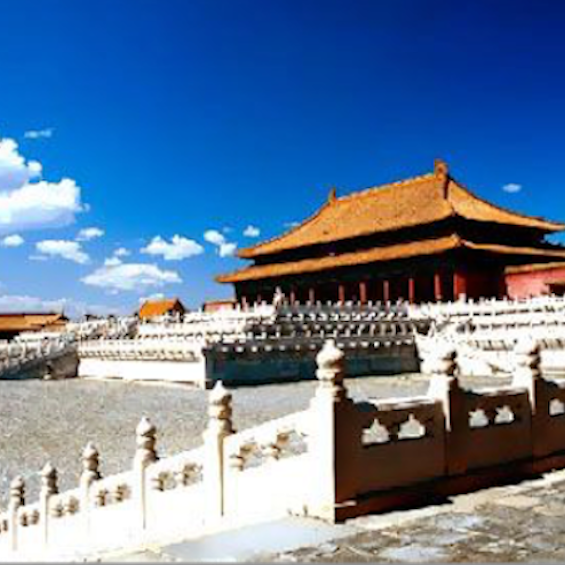 This journey is an opportunity to experience the historical legacy of China’s great cities and towns and enjoy the rural areas with their cultural richness. … Read More

China: The Usual and Unusual – Beijing, Xian, The Yangzi, Guizhou and Shanghai 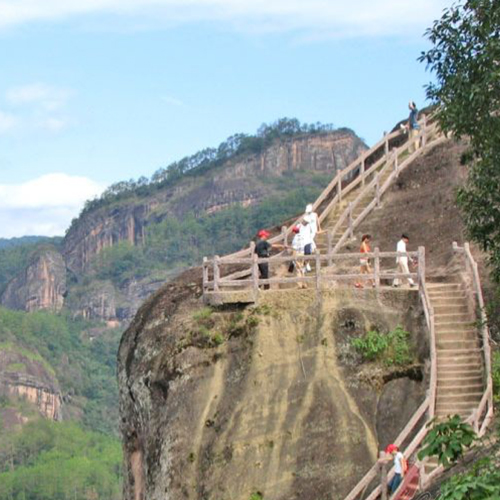 Join our extraordinary guides on this truly unique view of Southeastern China, its people, holiest mountains, and its history.… Read More 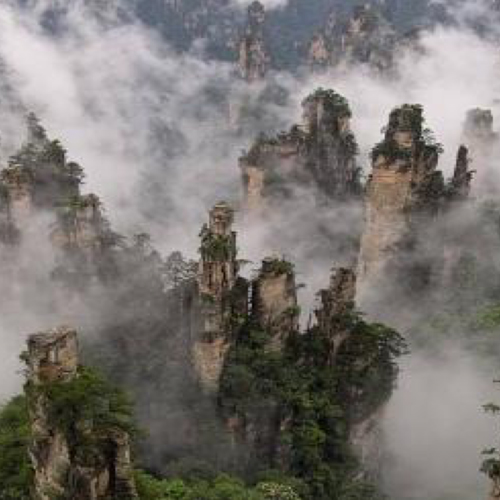 Of course you have heard about Beijing, Shanghai and perhaps Xian, but have you heard of Fenghuang, home to the Southern China Great Wall and many Miao and Tujia minorities and recognized on the UNESCO World Heritage List? … Read More 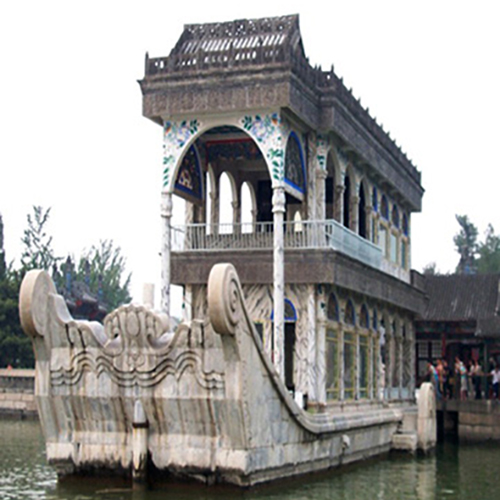 The Great Wall, the Terracotta Soldiers, the Mogao Grottoes – when one thinks of classical China, these names leap out at you. This trip takes you there and more.… Read More 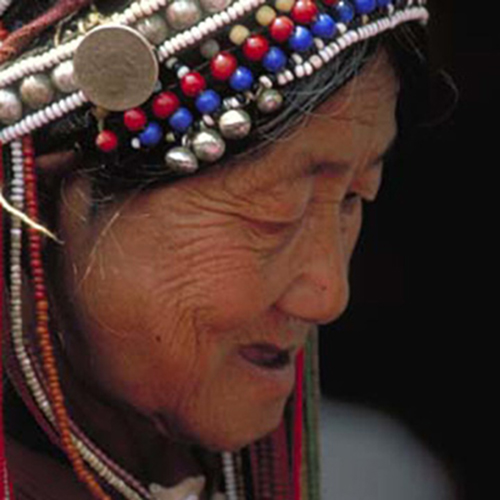 Yunnan is a beautiful place to visit in the spring, summer, fall and winter. The province has a myriad of ethnic groups and lush, tropical scenery. … Read More

China: The Magic of Yunnan 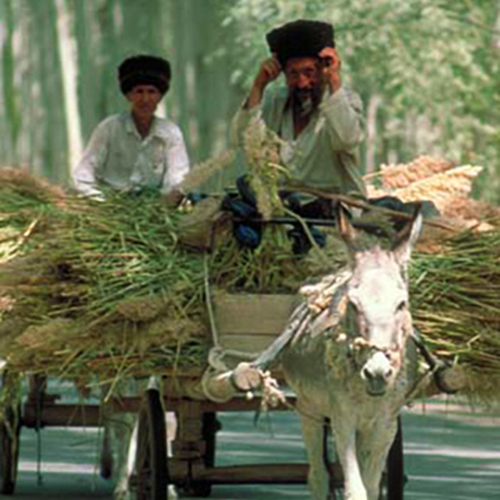 Imagine departing Xian in a camel caravan laden with silk, spices, incense and gems for the far-away Mediterranean. Your path will not take you all the way to Italy, but only to the border with the “Stans”. … Read More 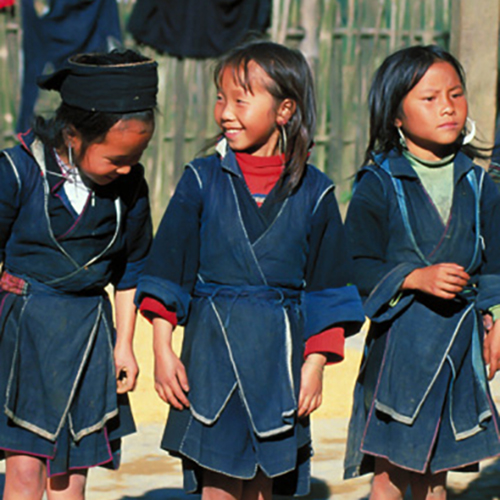 Although this trip is from the base of the Tibetan Plateau in China to Vietnam seems like the ultimate in adventure, curious people of all ages and physical abilities can enjoy this most unusual program.… Read More

China to Vietnam: Ethnic People of the Border

Enjoy the Sister’s Meal Festival (Valentine’s Day for the Miao) in April and the Lusheng Festival in October in the remote province of Guizhou amid a kaleidoscope of colorful local ethnic groups.… Read More

China: Festivals and Textiles of Guizhou and Guanxi

China is a huge country with many variations in weather and environment.  Thus, the best time to visit China really depends on where you want to go.  For example, Shanghai and areas south tend to get quite hot. Thus, the best times to go are very late fall, winter and early spring.

Many of the areas on the Silk Road are desert and quite cold in winter, early spring and late fall.  On the other hand, summer in the desert is boiling hot. So good times to go are late spring (May and early June) and early fall (September and October).

The temperate areas of China are generally lovely during the spring and autumn seasons when the weather is most favorable for visiting popular tourist destinations, such as Beijing or Xian or western areas such as Yunnan or Guizhou. Both spring and autumn show off China’s blue skies and lush greenery. You can visit during the spring for early morning mountain mists or during the fall for drier weather and fresh fruit.

Remember that summer, in many parts of China, such as the south or many of the western provinces is the rainy season, so be prepared.

Then, of course, there is Tibet on the other side of the Himalayas.  The best time for tourist to visit that spectacular area is from May through October.

Thus, there is no one “best” time to visit China.  Once you know “where” you want to go, you can figure out “when” to go.

Chinese food is very common in America, but true Chinese food is quite different, and can drastically differ from region to region. Of China, 4 styles of Chinese cuisine stand out as being the most influential and widespread. These styles are Sichuan (commonly known as Szechuan), Cantonese, Shandong, and Jiangsu.

Sichuan: Strong use of chili peppers and garlic

Shandong: Braising and seafood, with a particular salty and crispiness

Just as the “best time to visit China” depends on where you want to go, China’s expansive territory means weather and climate can vary dramatically from north to south, from east to west.  Key is to figure out where you want to go and then see which seasons are best for those particular destinations.

China features a diverse and sophisticated range of telecommunication and internet options. As of 2012, over 1 billion Chinese residents are mobile phone subscribers. Both mobile phone and internet users drop off drastically in rural areas, therefore it’s advised to research the locations you’re visiting so you can be properly prepared.

China at a Glance

Textiles of Asia and Southeast Asia 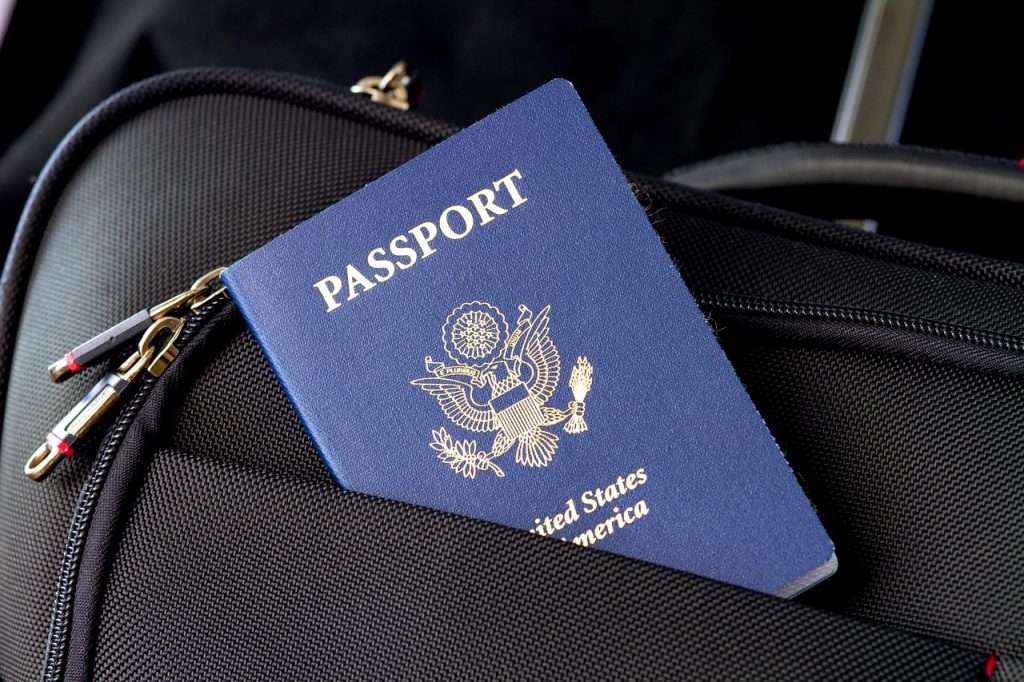 Bhutan, Nepal and China Visa Requirements: What You Need To Know

Going to China, Bhutan or Nepal? These tips on Asia… Read More