Explore the Wonders of Indonesia

A tropical archipelago made up of over 17,500 islands – of which 6,000 are inhabited – Indonesia is extremely diverse, both naturally and culturally. Predominantly Muslim, the country also has a strong Hindu and Buddhist heritage, vividly reflected in its culture, architecture and artistic traditions.

Imagine yourself in Ubud with its vital traditions, on the island of Bali, home to ancient Hindu temples and unique art forms such as gamelan, or in central Java, site of Indonesia’s former capital, Yogyakarta, and the great eighth-century Buddhist complex of Borobudur. Animated markets, sweeping vistas, delectable cuisine and endearing people all add to the mix.

Choose Your Trip: Select from one of our handcrafted custom travel experiences, created by recognized travel experts who’ve actually been there! 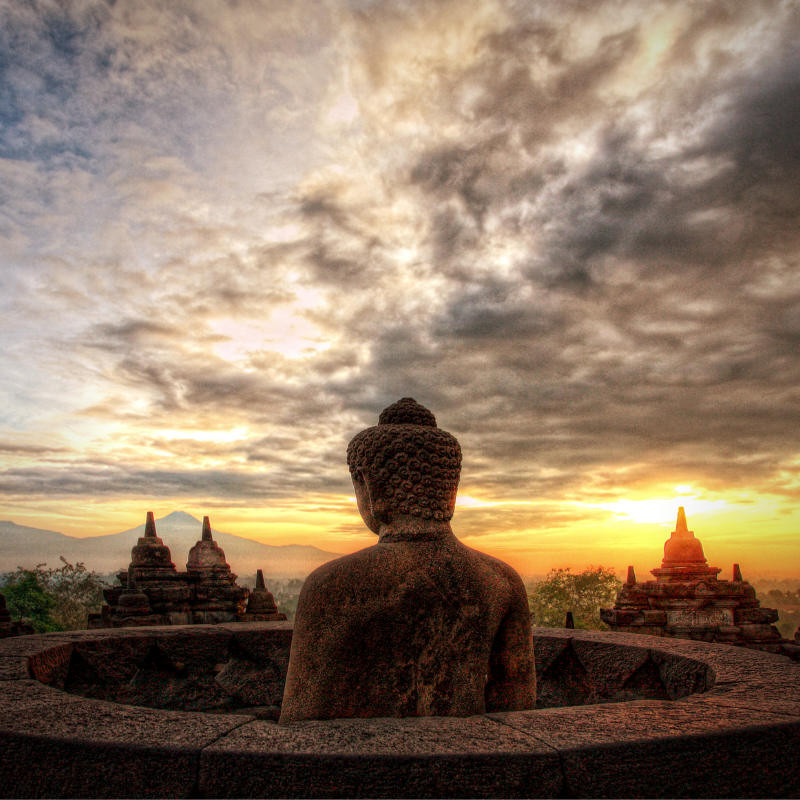 The temples of Borobudur, Bagan and Angkor Wat are three of the great archeological World Heritage Sites of Asia.… Read More 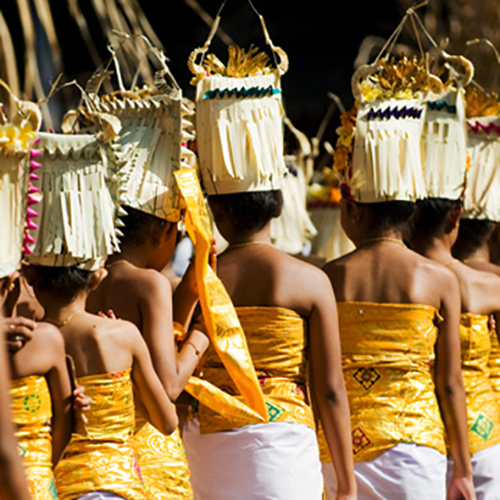 From Sumatra, home to Southeast Asia’s largest lake, dense jungles and the orangutan, Indonesia stretches 3,125 miles to Papua, the largely unexplored eastern province that is home to the once headhunting Asmats, peaceful Dani and breathtaking mountain ranges. … Read More 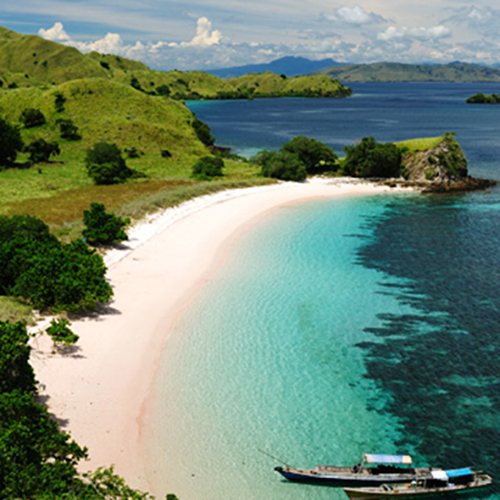 This handcrafted trip is for those interested in small villages, the crafts and cultures of Indonesia, markets and the rich diversity of the environment.… Read More

Indonesia: Touring Islands In The Sun